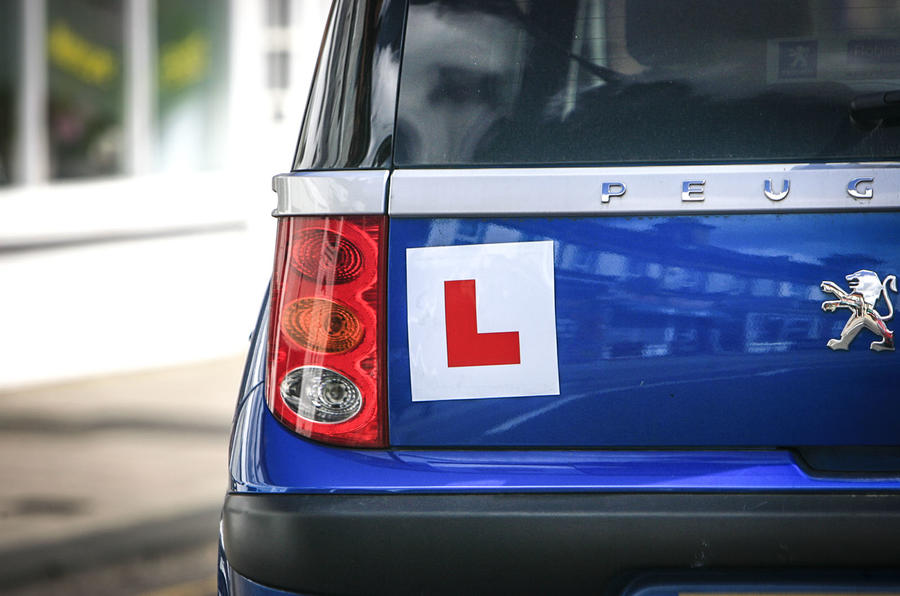 What the changes are

The changes are to:

Why the changes are important

Road collisions are the biggest killer of young people. They account for over a quarter of all deaths of those aged between 15 and 19.

DVSA wants to make sure that training and the driving test reduce the number of young people being killed in collisions.

These changes have been proposed because:

Researching how the changes will affect drivers

DVSA is working with the Transport Research Laboratory to find out how the changes better reflect real-life driving.

Over 4,500 learner drivers and 850 driving instructors have been taking part in a research trial at 32 locations across Great Britain.

The trial is due to end later in 2016, and a full report on the findings will then be published.

Helping you through a lifetime of safe driving

Great Britain’s roads are among the safest in the world. But there’s still more that we can do to keep road users safe - particularly newly-qualified drivers.

Making sure that the test better assesses a driver’s ability to drive safely and independently is part of our strategy to help every driver through a lifetime of safe driving.

Candidates will be given more responsibility for making decisions during the test. We want them to show they can cope with distractions and assess risk without the intervention of their instructor or examiner.

Initial feedback from those who have taken part in the trial and representatives from the driver training industry has been positive and supportive of the proposed changes.

They include driving instructor associations, the RAC, the Institute of Advanced Motorists (IAM), The Royal Society for the Prevention of Accidents (RoSPA) and the AA.

We fully welcome the developments to the test and are compelled by the evidence we have seen to date from the trial to recommend that these long overdue developments are made to a driving test - which has been fundamentally unchanged for over 20 years and has not kept pace with how our roads and driver behaviour has developed over time.

The proposed changes to the practical driving test, particularly the extended independent driving and use of a sat nav, should help to produce better, safer motorists. We have already had positive feedback from our instructors and their pupils and therefore fully support these proposed changes.

We know that new drivers are a higher risk on the roads, therefore we need to better prepare them for real-world driving. These changes will test drivers in a more realistic manner which is essential to improving their safety once their L plates are removed.